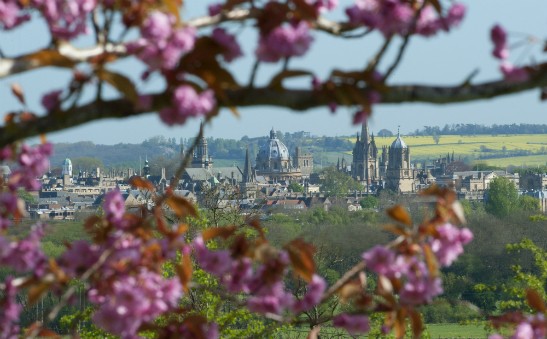 Still playing the game of ‘catch-up with the West’?

Throughout the 1980s, Japanese society underwent massive changes in terms of mindset. In 1980, an official policy document announced that Japan had finally “caught up with the West” and Ezra Vogel’s 1979 bestseller “Japan as Number One” endorsed such a self-image.

In what sense did Japanese policy makers as well as the general public in the 1980s recognise that they had caught up? How did this mindset of “catching up with the West” influence Japanese society? And what impact did such narratives have on education policies in particular?

The ensuing “Lost Decades” of Japanese society brought about a perceived “delay in global response” in terms of modern education reform. To rectify this, more recently the Japanese Government launched the “Super Global Universities” initiative to support internationalisation activities in the Higher Education sector including the active hiring of foreign professors, increased collaboration with overseas universities, and degree programmes delivered entirely in English. This initiative has a clear numerical target of increasing the number of institutions in the top 100 world rankings. In this lecture, Professor Takehiko Kariya argues that even if the initiative does marginally increase world rankings, this type of policy for the globalisation of Japanese universities will only result in superficial and perfunctory internationalisation. He will also discuss how and why the very mindset of playing “catch-up” with the West produces such ironic results.