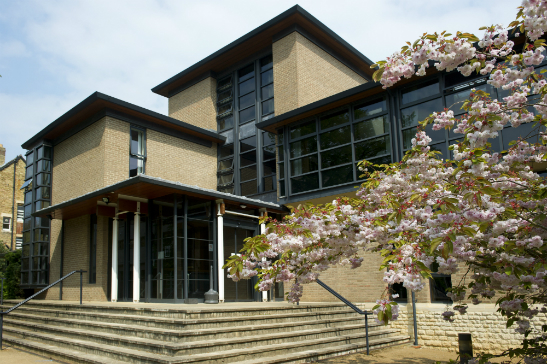 Professor Hugh Whittaker has co-authored a new book entitled “Compressed Development: Time and Timing in Economic Development” which will be published on 9 October 2020.

The book presents a framework for comparing economic and social development in different countries at different times, especially in East Asia, where development has been ‘compressed.’  The UK industrialised over two centuries, and then started to de-industrialise in the 1960s, and Japan industrialized over a century before beginning to its post-industrial transition, but recent developers experience aspects of industrialisation and de-industrialisation virtually simultaneously. Recent ‘thin’ industrialisation has been intensified by global value chains, financialisation and the emergence of the digital economy.  The book looks at the implications for high-, middle-, and low-income countries alike. It is available to order from Oxford University Press. You can receive a discount of 30% by using the code ASFLYQ6  when placing your order.

Hugh Whittaker is Professor in the Economy and Business of Japan, and Director of the Nissan Institute of Japanese Studies. His research interests include entrepreneurship, management of innovation, corporate governance, and employment relations in Japan, as well as political economy and political development in East Asia.

“Education, Equality and Meritocracy in a Global Age: The Japanese Approach” a new book by Takehiko Kariya and Jeremy Rappleye...

Support Oxford’s important work in coronavirus research by making a donation. Academics from around the University are working on a...